Mason Biddle was born in Riverside, California and attended Arlington High School. Following high school, he attended Riverside Community College for 2 years where he was a student athlete. During those two years, his accomplishments include earning First Team All-Conference honors both years, as well as claiming the starting point guard position as both a freshman and sophomore. This led to the award of a scholarship to a Division 2 school in Colorado where he claimed the title of starter for 2 years there as well. At Western State Colorado University, Mason achieved Second Team All-Rocky Mountain Athletic Conference (RMAC) honors his senior year. He climbed to 6th in the career record books with 269 free throws made, while finishing 3rd on the single-season record list with 170 free throws made—all in just 2 seasons with the Mountaineers. After obtaining his bachelor’s degree in Exercise Sports Science at Western, his career continued by playing professionally in Germany. In just his inaugural season, he led his team to a 29-5 record, receiving both Defensive Player of the Year, and All-Conference honors. His second season playing overseas he signed with a different team in Germany. Led them to a 16-8 record with a 3rd place finish in league. Since returning home, Mason has jumped into the coaching and training world at the youth, high school, college and professional level. During summers and holidays, you can find him assisting in the running of numerous clinics and camps in San Diego, as well as the Inland Empire area.

Mason has studied the game under Riverside coaching legends: John Smith, John Seydel and his father Eric Biddle; along with his mentor, SDSU legend, DJ Gay Head Coach at Winward High School, LA. Mason is currently the Head Coach at Francis Parker in San Diego. He has always been a student of the game, and further, always known that training and coaching was his passion. He considers himself lucky to have so many great coaches and mentors in his lifetime and aspires to pay it forward. Mason hopes to provide the same opportunities and knowledge that he has gained throughout his career to the various athletes he trains and coaches.

“The transition from playing my entire life to training and coaching the past 3 years has been amazing so far. Being able to give back to kids of all ages and teach them what I have learned throughout my life is a gift in itself. I have had great coaches, trainers, and mentors in my life. They all pushed me to be my absolute best. Didn’t let me slack off and taught me lessons on the court that I have been able to carry with me through life. It is very rewarding giving back to the game of basketball. It is something I am passionate about and learned to love in a short amount of time. I have been blessed with the opportunity to play at just about every level and I have never once taken it for granted. I look forward to continuing to share my knowledge and experience of the game through Multilevel Basketball." 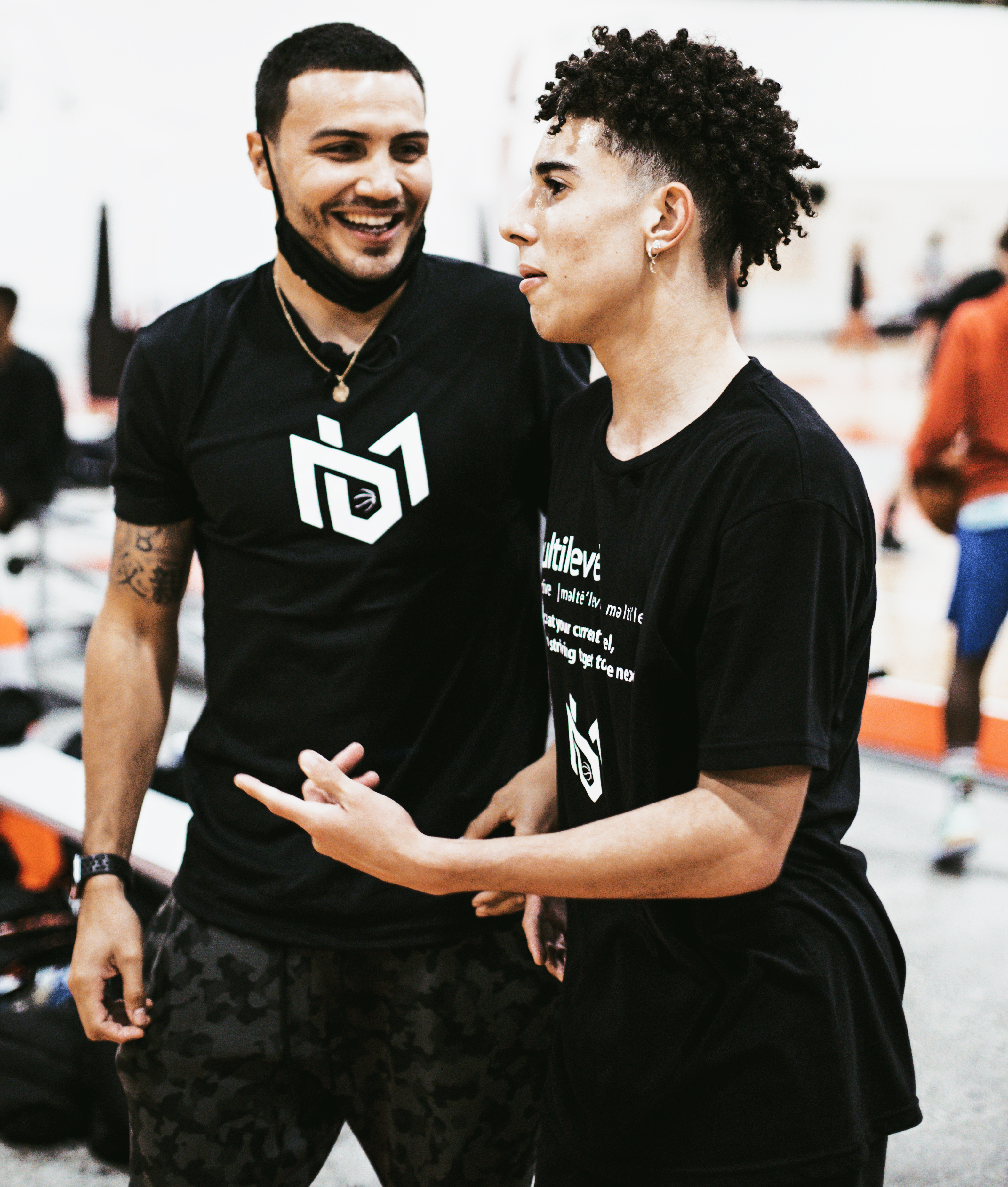 Contact us for more info on private and semi private training